Get More Solar Virtual Sales With These 3 Tips 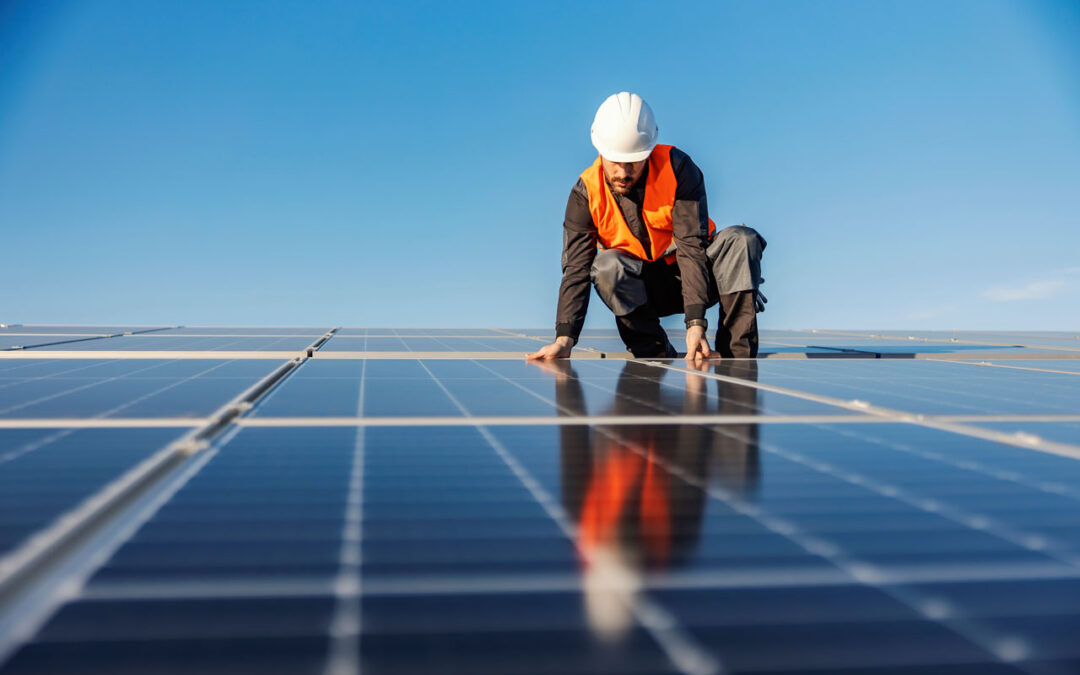 Over the past few months, I have experienced an increased amount of calls from solar brokers interested in purchasing solar leads who are now selling virtually over the phone or by Zoom. Prior to the pandemic, this approach was rarely used but since many solar companies were forced to pivot during COVID-19 this business practice has become mainstream.

Selling solar virtually allows teams an opportunity to sell nationwide and not have to open the physical location in a certain state. It also allows solar teams the opportunity to hire trained, remote sales closers with a history of telephone sales. Once these closers are educated on the benefits of solar it’s easy for them to close sales in the same way they have in other industries but with a much higher commission. For this reason, we’ve seen a major increase in the number of people that have come into the solar industry looking to use this approach to sell solar. Like any of the verticals, if you’re going to be selling solar virtually you’re going to need to make sure you have a few things in place to be successful

If you’re going to be calling homeowners and prospecting for solar you’re going to want to make sure that you’re speaking with qualified people. Those leads will come either from real-time often homeowners that search for Solar and filled out a form indicating they would like a call from a Solar executive. These types of leads would be the most qualified leads. In addition, aged opt-in solar leads that were also generated by a search with the homeowner filled out a long form with all the pertinent information to schedule a Solar appointment will also work very well if you’re selling solar virtually. If you were selling solar virtually you’re going to want to make sure that you don’t waste your time by calling Rod data of unqualified people hoping to potentially find a needle in a haystack.

Many of my clients are successful after scheduling the appointment by sending one or two emails or text messages containing video  Messages that they personally send the homeowner letting them know that they’re looking forward to the appointment and sharing all the benefits of solar. Some solar sales teams send along a small message in their bio about their position in the company as well as some key points about the advantages of going solar . By using this approach my clients tell me there has been a significant increase in the number of scheduled appointments kept. This may be an idea that you would want to consider if you are selling virtually.

These are just a few of the ideas that my clients are sharing with me that seem to be increasing the number of appointments being scheduled, kept, and closed. Try some of these methods to see if they work for you. If you have any questions always feel free to reach out to our team